Also known as 'the perks of a pandemic'.

Boredom during these long months of quarantine reached all-time highs, to tackle it I’ve decided to explore the fantastic world of three-dimensional images and learn how to create miniature letters without the hassle of having to sweep the floor to clean the sawdust and save plenty of tears by using the magic undo button. 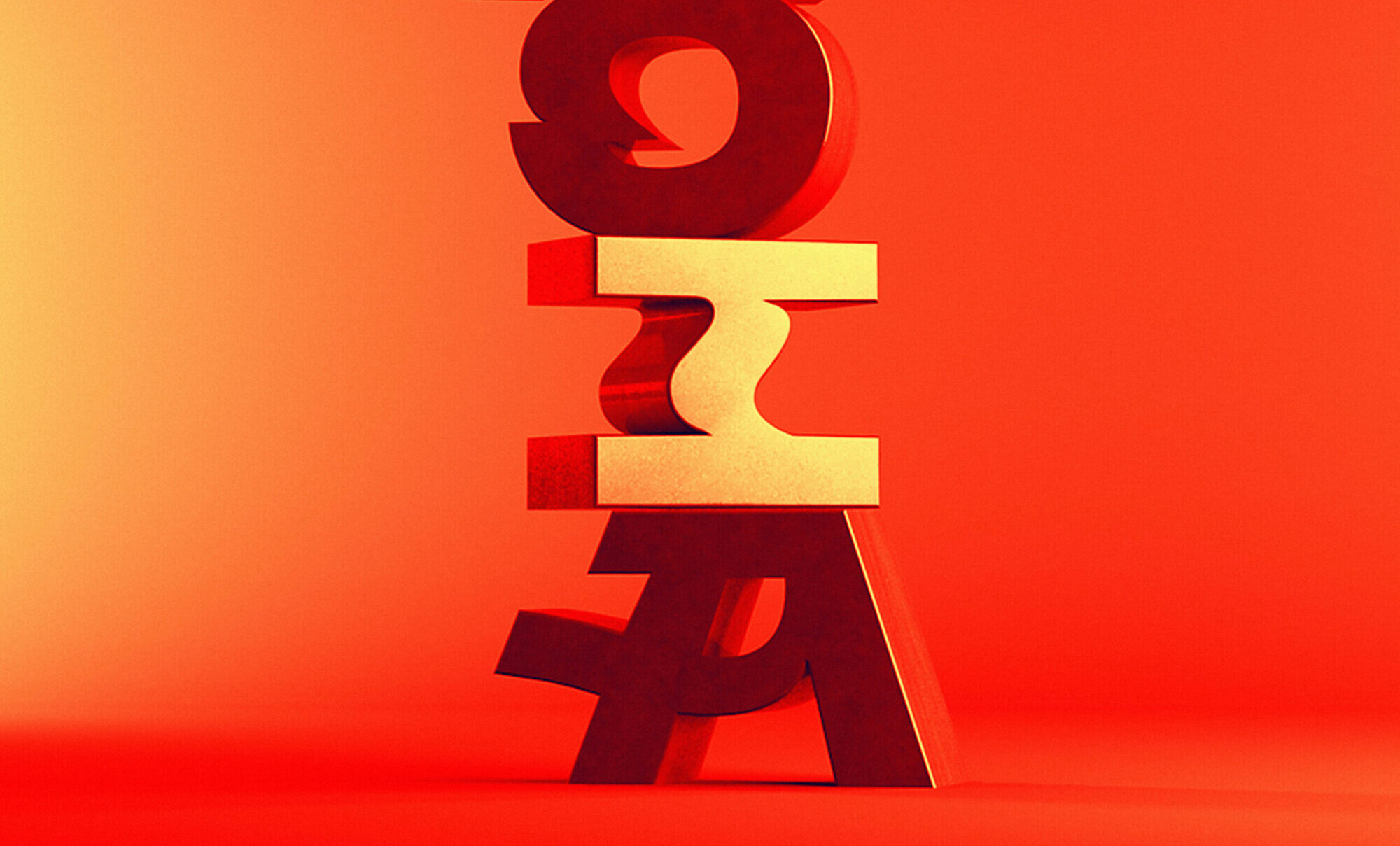 I’ve always been fascinated and afraid of being able to manage lights and angles – similar to what happens in a photographic studio – in a completely digital environment mainly for the lack of understanding of the specific workflow and software. 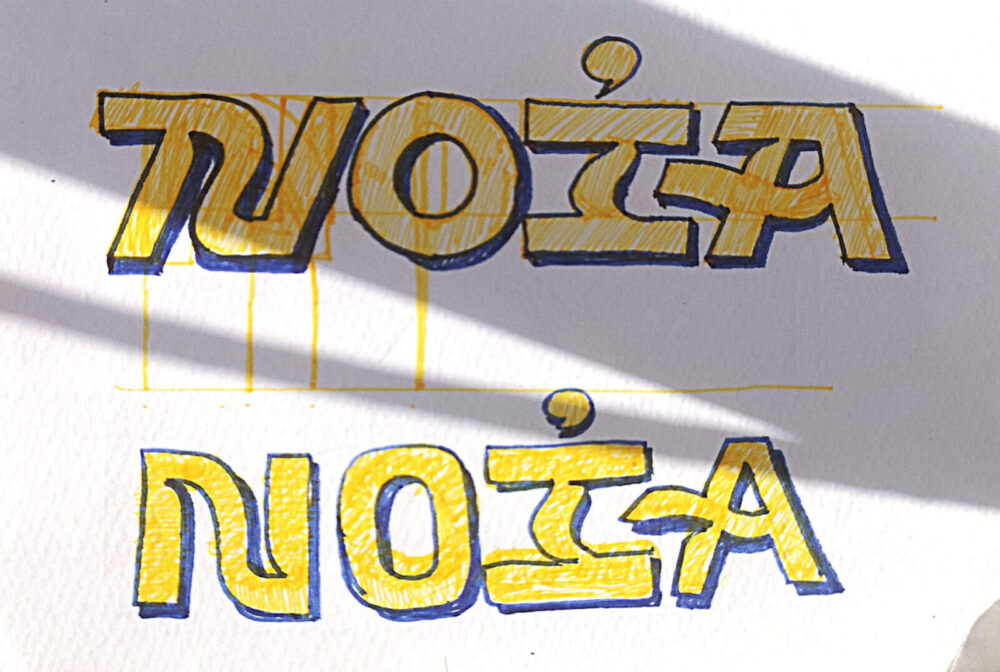 Early sketches used to figure out shapes and negative spaces

After the first few lessons, I’ve decided to test my hand with good ol’ hand-drawn letters. The process for the two dimensional part was the following: early sketches on paper to visualise the idea, passed it on an iPad to create a refined version and I’ve then vectorised the shapes in Illustrator to produce a PDF version of it. The 3D part involved creating the shapes and position them, apply textures, create an environment with lights and a floor and position a camera to create a rendered version of it.

I was initially disoriented by Cinema 4D’s user interface, I mostly work using keyboard shortcuts and it took me multiple attempts to get a grasp on them. Fortunately, after that initial resistance, everything became simpler and enjoyable (except for the L O N G render times). 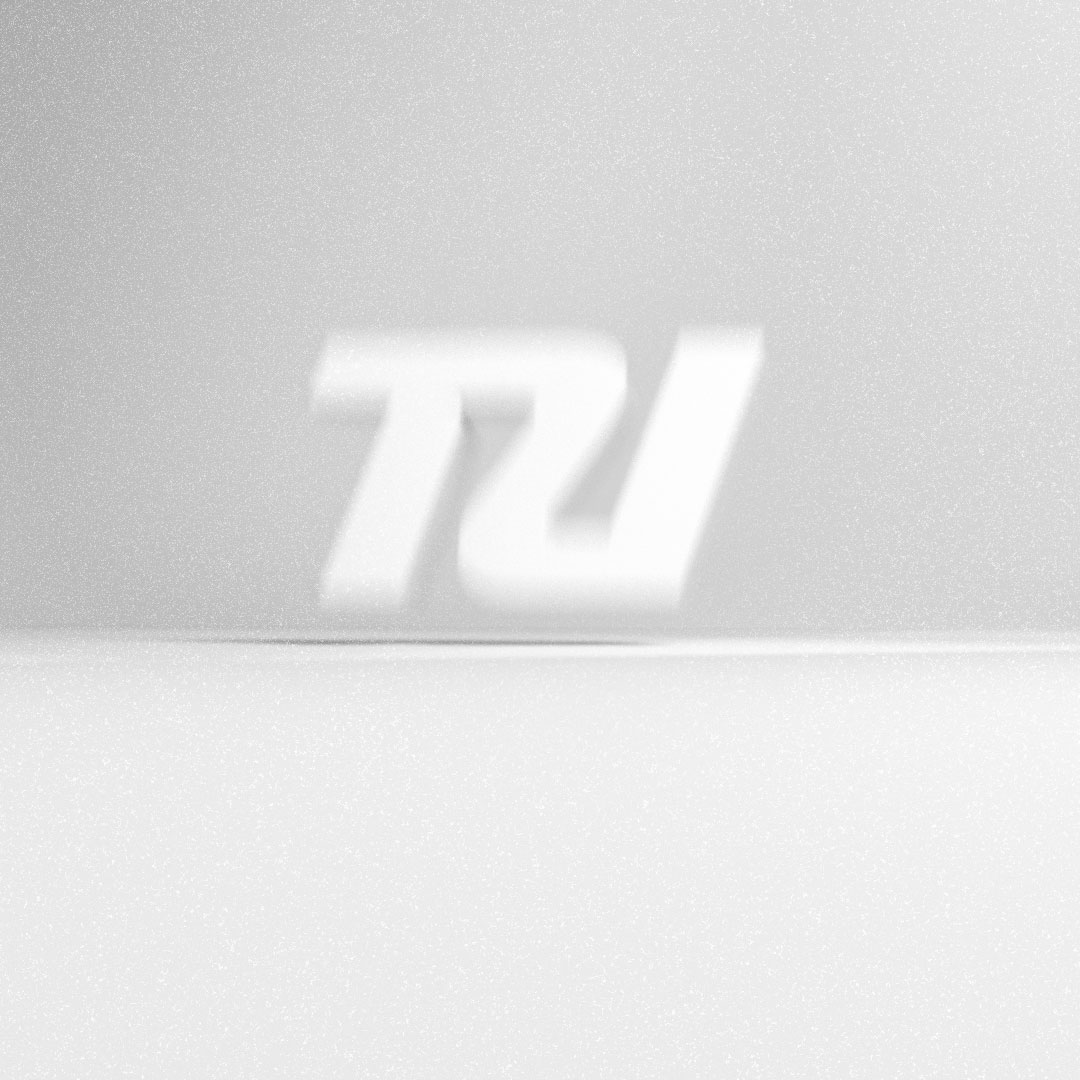 I then created a simple animated poster in After Effects based on the lyrics of a song I had in mind at the time inspired by the word Noia (Italian for ‘Boredom’) that features as the main visual element.

It has been an immense pleasure watching simple shapes come to life thanks to the positioning of lights and camera. It felt more artisanal than most of the visual design I’m used to and I’ll definitely continue to experiment with this process and who knows, I might even start to carve shapes out of real materials!

If you’d like to share tips and tricks drop me a line, most of the times I’m a kind human! ✌️